We provide also your entry BIB for Marcialonga

The idea of the Marcialonga goes a long way back. In 1969 Italian athletes officially took part in Vasaloppet for the first time. Giulio Giovannini and Roberto Moggio managed to cross the finish line and the year after they were followed in the expedition by Nele Zorzi and Mario Cristofolini. As enthusiasm mounted, there came the idea of creating something similar in the two valleys of Fiemme and Fassa, adding typical Italian warmth, seasoned with lots of imagination to the exertion of covering such long distances.

Here in the Italian cradle of cross-country skiing, the four founders were supported by a determined team of collaborators later to be joined by new volunteers.

But what should it be called? In the end the name “Marcialonga” or Long March was chosen as it was felt to neatly encapsulate the idea of the hard work and friendly competition of the athletes as well as the involvement of the spectators of such great event.

On 7th February 1971, the Fiemme and Fassa valleys heard the echo of the gun shot which signaled the start of the first Marcialonga, destined to revolutionise the history and traditions of skiing. After more than 45 years, Marcialonga has become an event not to be missed in the world of winter sports.

Both professional and amateur skiers are at the start every year, and participants of the last groups are jokingly called “bisonti” (bisons). Among them the Senators, who took part in all the editions of Marcialonga.

Marcialonga is founder member of the Worldloppet, the Euroloppet and the Alpentris, and these joint venture with the most important popular races of the world, has spread the name of Fiemme and Fassa anywhere.

Year after year, different events were born, starting from those dedicated to children and youths, the charity race for guests, the revival of the past with old equipment, all surrounded with fair play and sportive and joyful spirit.

This website uses cookies to improve your experience while you navigate through the website. Out of these, the cookies that are categorized as necessary are stored on your browser as they are essential for the working of basic functionalities of the website. We also use third-party cookies that help us analyze and understand how you use this website. These cookies will be stored in your browser only with your consent. You also have the option to opt-out of these cookies. But opting out of some of these cookies may affect your browsing experience.
Necessary Always Enabled
Necessary cookies are absolutely essential for the website to function properly. This category only includes cookies that ensures basic functionalities and security features of the website. These cookies do not store any personal information.
Non-necessary
Any cookies that may not be particularly necessary for the website to function and is used specifically to collect user personal data via analytics, ads, other embedded contents are termed as non-necessary cookies. It is mandatory to procure user consent prior to running these cookies on your website.
SAVE & ACCEPT 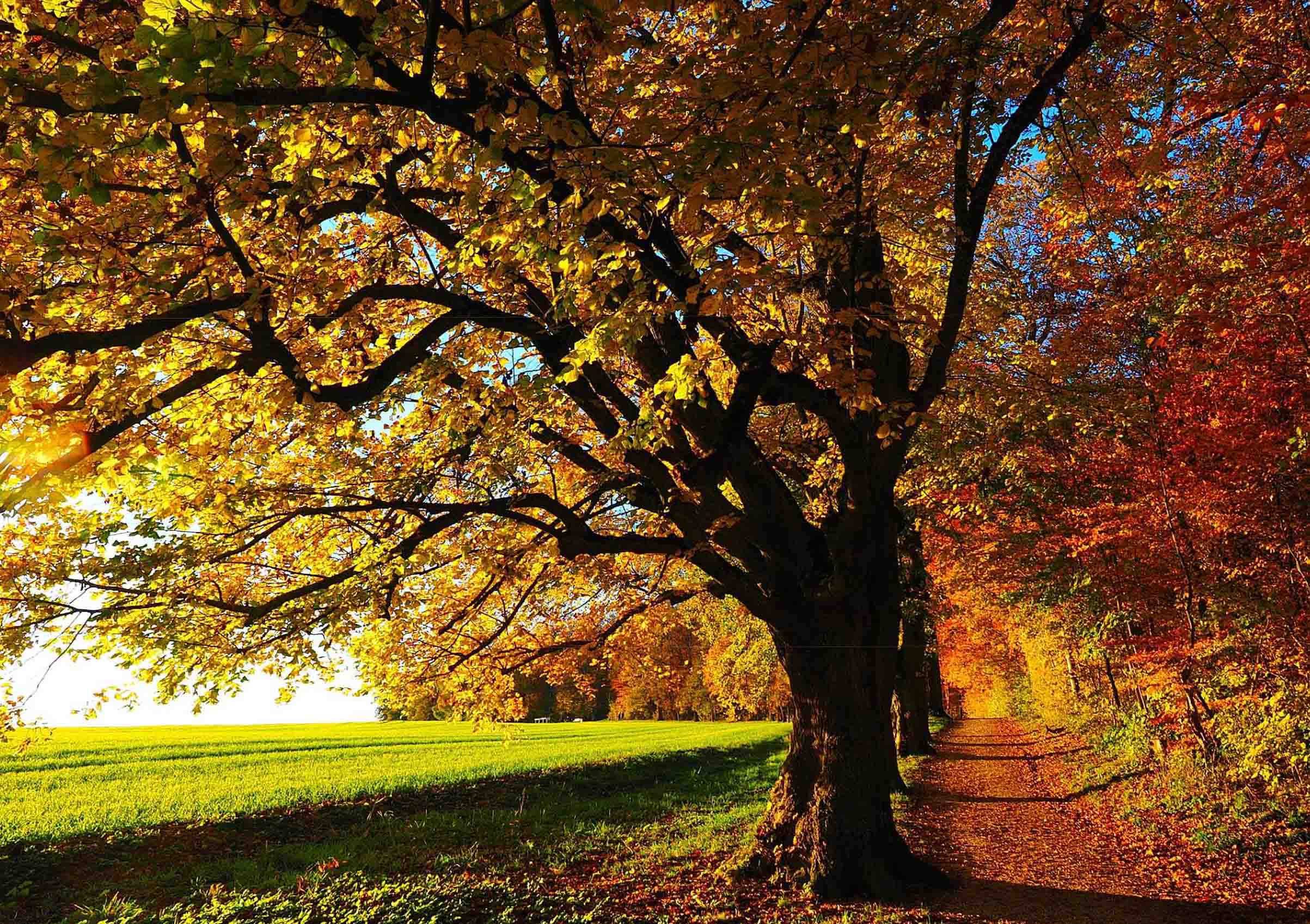 Summer is donating is us clear and sunny days; soon our woods and the whole nature will be covered with the magic, wrapping and silent mantels of autumn.

This is the right time of the year to make room inside us for what will come next… and let our dreams grow.

We close for a while and will get ready to welcome you when the snow falls.

So would like to thank-you all, new and old guests, and those who will come, for trusting us.